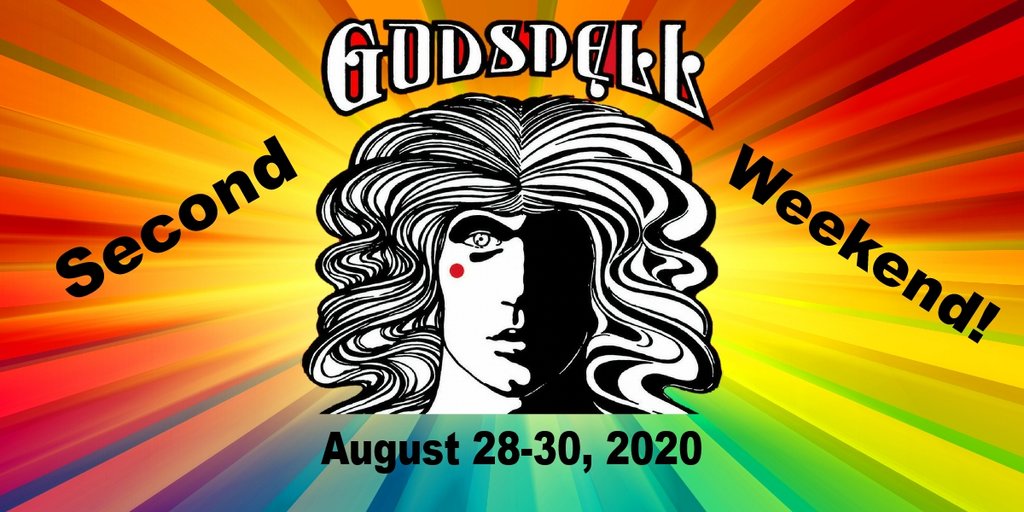 Based on the Gospel according to Matthew, Godspell is a Broadway musical hit written by Gregory Maguire with composer Stephen Schwartz. Together they also wrote Wicked  and other well-known hits such as, Pippin, and Children of Eden. The show features a comedic troupe of eccentric players who team up with Jesus to teach his lessons in a new age through parables, games, and tomfoolery.

Godspell also features the international hit, “Day by Day”, as well as an eclectic blend of songs ranging from pop to vaudeville, as Jesus’ life is played out onstage. Even after the haunting crucifixion, Jesus’ message of kindness, tolerance and love lives vibrantly on.

No tickets are available for this event.

This event is integrated with Event Protect.In the event of a qualifying event cancellation, ticket holders complete a secure online refund form which enables Event Protect to process refunds directly.